Interesting facts about lying after an affair

It can be completely crazy-making to feel like you cannot get at the truth. Something doesn’t feel right between the two of you, he’s not around as much as he used to be, not as interested in you. You suspect he might be seeing someone else. You demand he look you straight in the eye and tell you this isn’t so. He does. Can you be certain you now know?

Not according to Douglas Starr, who has just written a fascinating book called “The Interview: Do Police Interrogation Techniques Produce False Confessions.” His research has come up with some startling results: the science that has claimed to have linked lying with anxiety has been discredited. The idea that body language can be used to tell if someone is lying has been disproven. According to his research there is hardly any relationship between anxiety and lying. The idea that scratching one’s nose, avoiding eye contact, folding one’s arms, etc, is a dead giveaway just doesn’t hold up.

I understand this to mean that there are many people who are very effective at remaining completely calm while lying. I also suspect that many others are not able to do this and get fidgety, or defensive. But someone being repeatedly grilled about whether they are having an affair could become anxious and defensive even if they are innocent!

Starr did find  one aspect of lying that produces anxiety during his study of an alternative method of interrogation used in England. This method involves carefully interviewing the suspect to create a coherent story of the events surrounding the crime. The suspect is not yelled at, or threatened; intimidation techniques like we see on “Law and Order” are not part of the picture.

If the suspect gives false details in order to maintain his cover story, eventually it will get harder and harder to hold the story together.  This is the point where the suspect starts to show signs of anxiety.

Does your partner’s story hold up over time? What happens if you get him or her to try to help you understand crucial sequences of events, times where he wasn’t where he said he was, etc?  (For more about the questions you find yourself asking read “I CHEATED”

Another interesting fact  is that research shows that people who lie about affairs generally don’t lie about other things. Sure, there are some people who find it easy to lie about everything. But the majority of people in affairs are really being deceitful  for the first time. Knowing this can help rebuild trust, soften the disillusionment of suddenly find out you are married to a “liar.”

This research supports what I have experienced treating couples dealing with an affair. As couples therapy progresses, a new story of the marriage is being created, a story created by both partners feeling safe enough to be honest. Secrets gradually yield to this sense of safety, and a new story is created, one that is not based on illusions. Keeping an affair, or the fact that an affair was sexual and not just emotional, or an affair relapse secret during this type of process becomes extremely difficult. 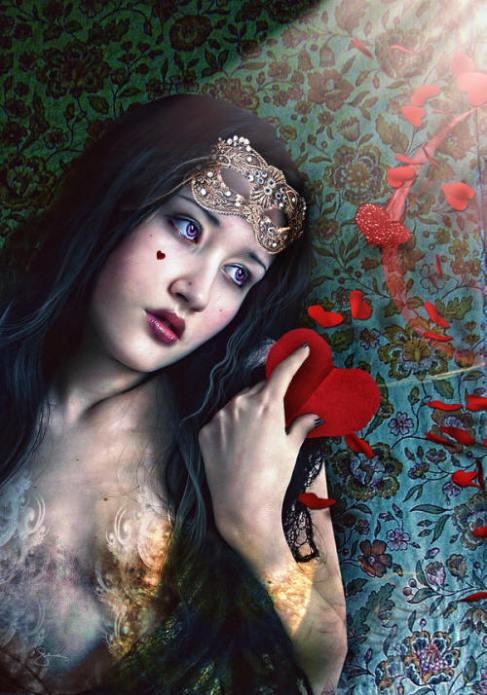 Posted on February 20, 2014, in Uncategorized and tagged body language, I cheated, lying. Bookmark the permalink. Leave a comment.